Confr - Conference calls on the go

Kamil Roginski is one of the founders of Confr - an app helping digital nomads and entrepreneurs make conference calls from anywhere in the world. After spending some time in Surf Office Santa Cruz we asked him about his experience in California and the cool brand he stands behind.

Tell us a bit yourself and your team

Confr team consists of 8 dudes working remotely from five different locations in Norway, Poland and the UK. We have known each other for years. In the past we have built a successful telco startup in Norway. We sold company in 2013, went camping to Norwegian forest and became The Comet Cult. We build software products - “the comets” - that potentially simplify living for the mankind. Confr has become the first comet…

How did you get the idea of Confr?

First of all, we wanted to solve our own global team communication problem. From our remote work experience we learned that online and video services are very clanky and traditional conference calls are complex and expensive for the regular, international group calls.
Since we had the right telco skills, we decided to build the simplest conference call app that would connect our global team… Anywhere.

We launched the product in January 2014. Today Confr app is used everyday in 55 countries by engineers, professors, teachers, politicians, leaders and other professionals all over the world.

You came to the Bay Area to attend the Launch festival. What was your experience there?

It was one of the best tech conferences that I have attended. The Marina’s Fort Mason venue was amazing. I also loved the way they set up all the party events and casual areas in a San Francisco’s hippie style. We had Confr demo table there but instead of roll up I decided to make a Confr surfboard stand and wear an old school O’Neal’s wetsuit. The idea was to show people how much time they could save if they use Confr (an extra free time for surfing or other stuff they enjoy). I have met a lot of great people, including Sarah Beardmore -  Europe’s champion in surfing.

It looks like you want to give a "surfing feel" to Confr. What is the idea behind that?

The objective of my tour in California was to introduce Confr to Bay Area users... And learn how to surf on weekends. I purchased my very first surfboard - used Mandala shortboard from a local guy in Santa Cruz and applied Confr logos on it. Although I struggled with my first attempts in the water, I kinda became addicted to morning surf routine. I love the workout level and its simplicity, comparing to windsurfing or kitesurfing. It’s common with Confr product vision comparing to other, full of features conferencing tools.

Your promo video is one of the coolest video we have seen in the last few months. Can you tell us a bit about the making of?

Last year, during our first Confr US tour we have teamed up with a great Santa Cruz crew, photographer (Allen David) and video producer (Michael Thomas). During one weekend we have decided to shoot a Confr commercial, presenting local business guy in Santa Cruz, doing his morning surf and Confr call in between.

We wanted to show an example of a modern, happy professional, that has his work-life balance in shape. Thanks to Confr he can do stuff he loves and at the same time work remotely, communicating with his global team… Anywhere. I guess this is what the Surf Office idea is also about, right? :)

FYI - we are releasing more videos for the “Anywhere” series. Next episodes will be “Scuba diving CFO girl” and “Cycling engineer with a baby”.

It seems you have a particular love about Santa Cruz. Can you elaborate?

Santa Cruz is definitely one of my favourite spots on earth. Laid-back people, beautiful geography, healthy lifestyle and surfing culture is the town’s signature. I personally love live music scene and the local legend, Jack O’Neal’s story - surfing entrepreneurship pioneer who has lost his eye as a part of a product development. Slow life and mindfulness culture is a perfect balance for the super busy tech scene in Bay Area 1,5 hour drive away. I think Surf Office is a great talent hub and window for people from outside of US to get to know Santa Cruz. I truly believe that for many it can be life changing experience. I guess it was for me. 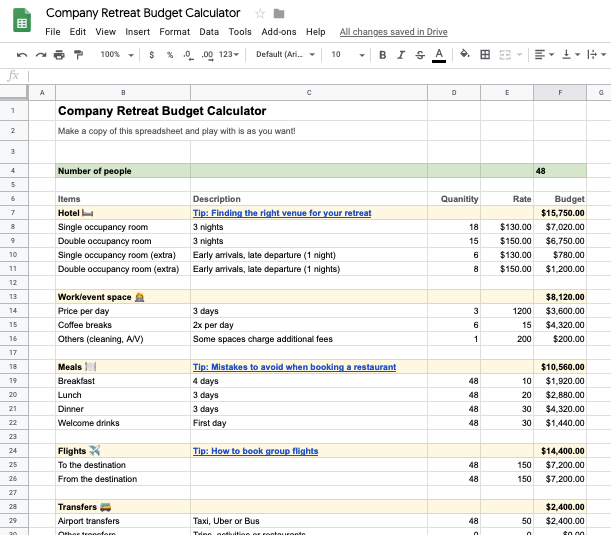 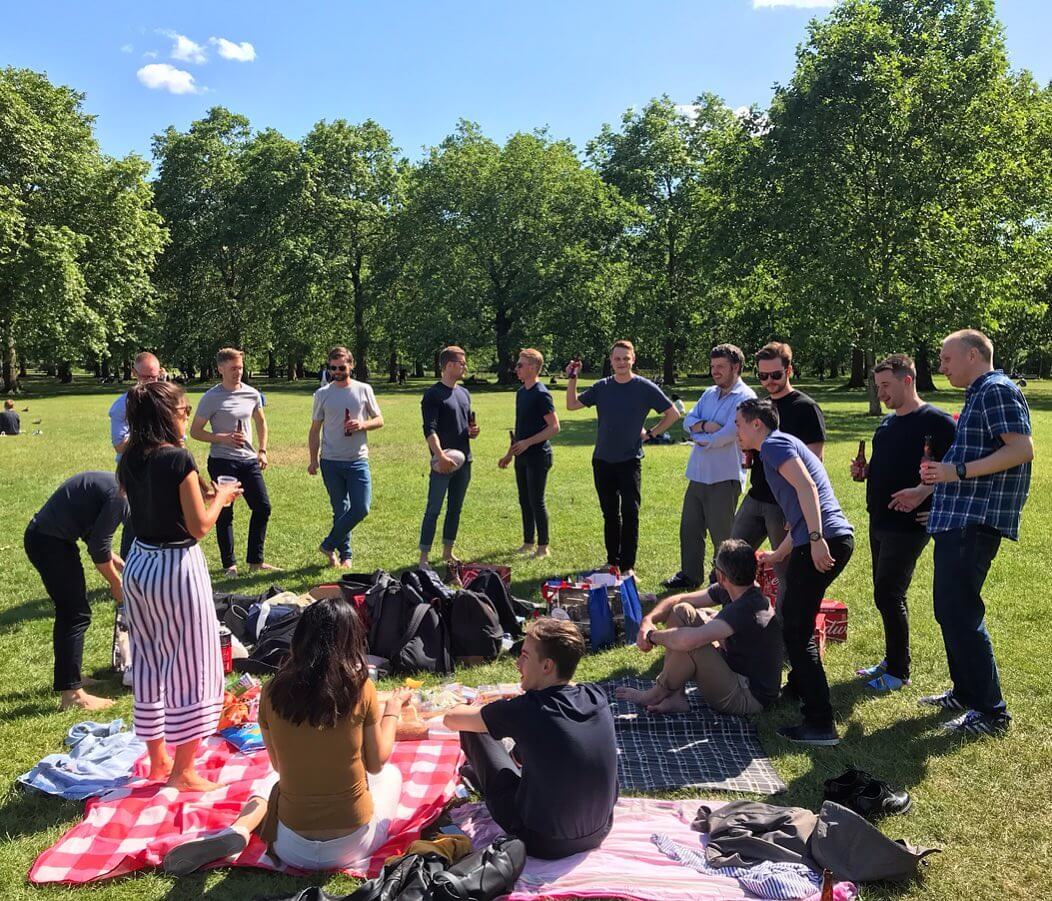 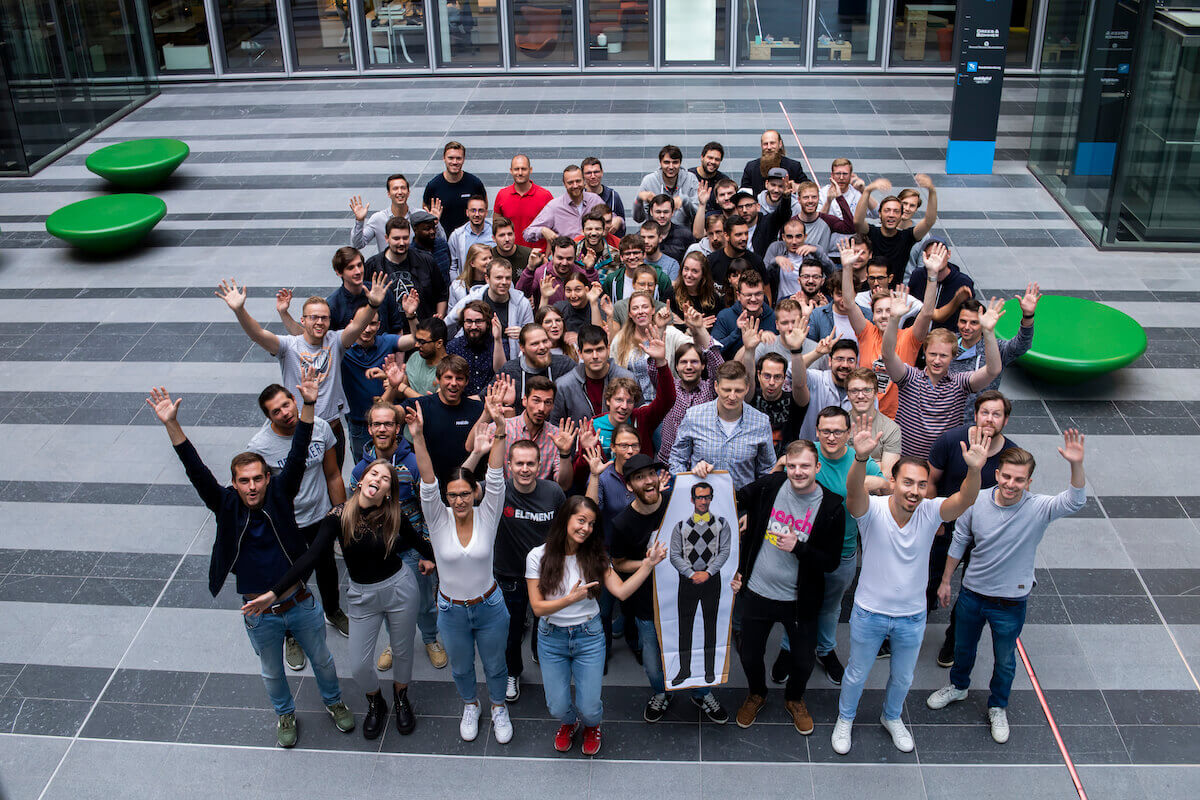 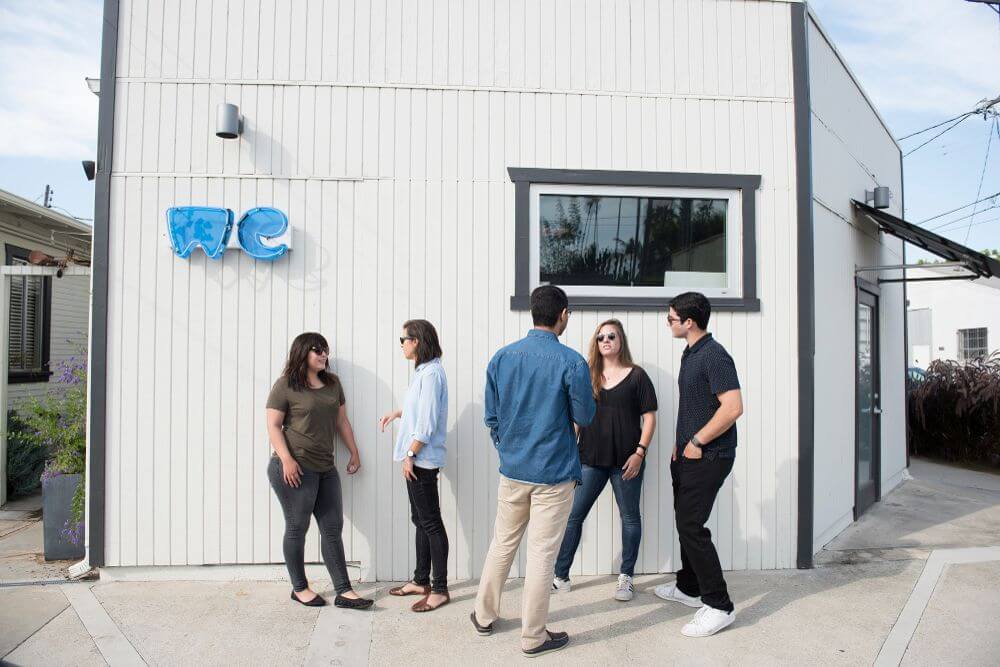 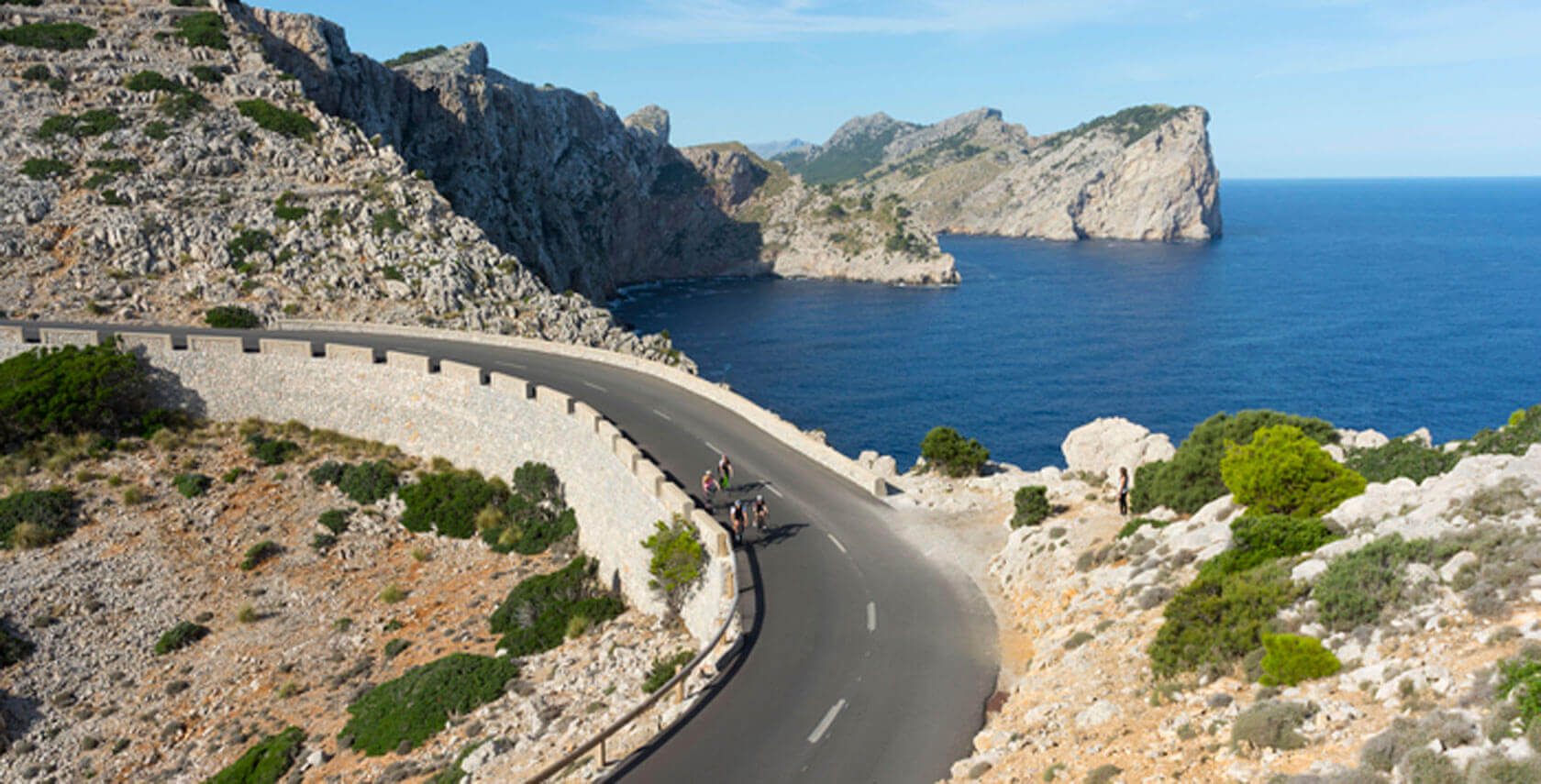 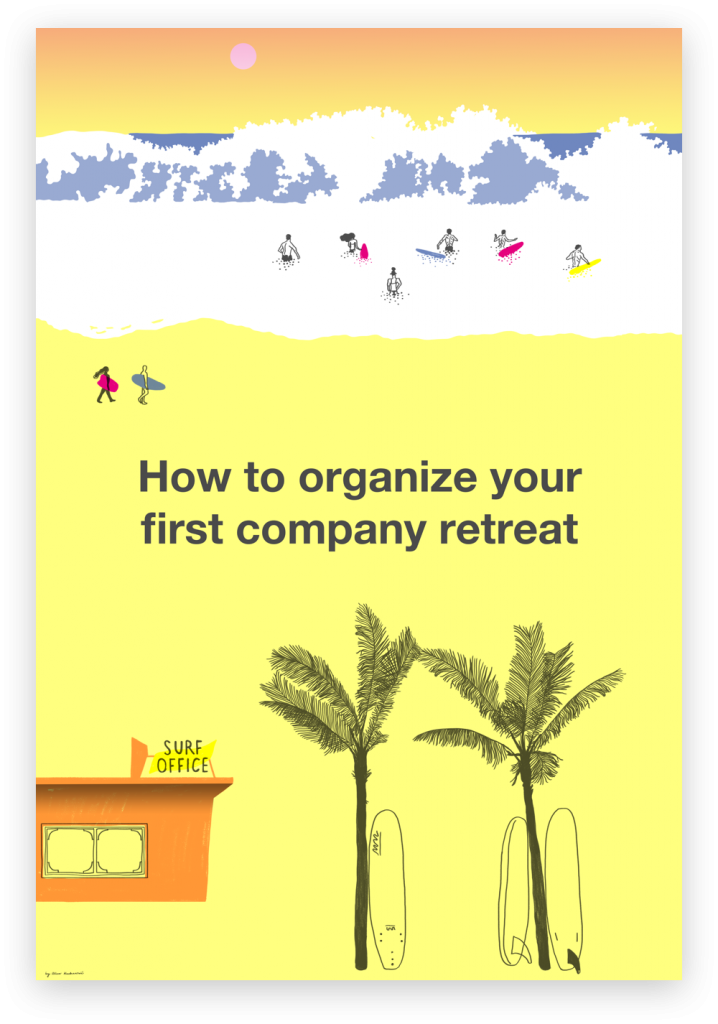 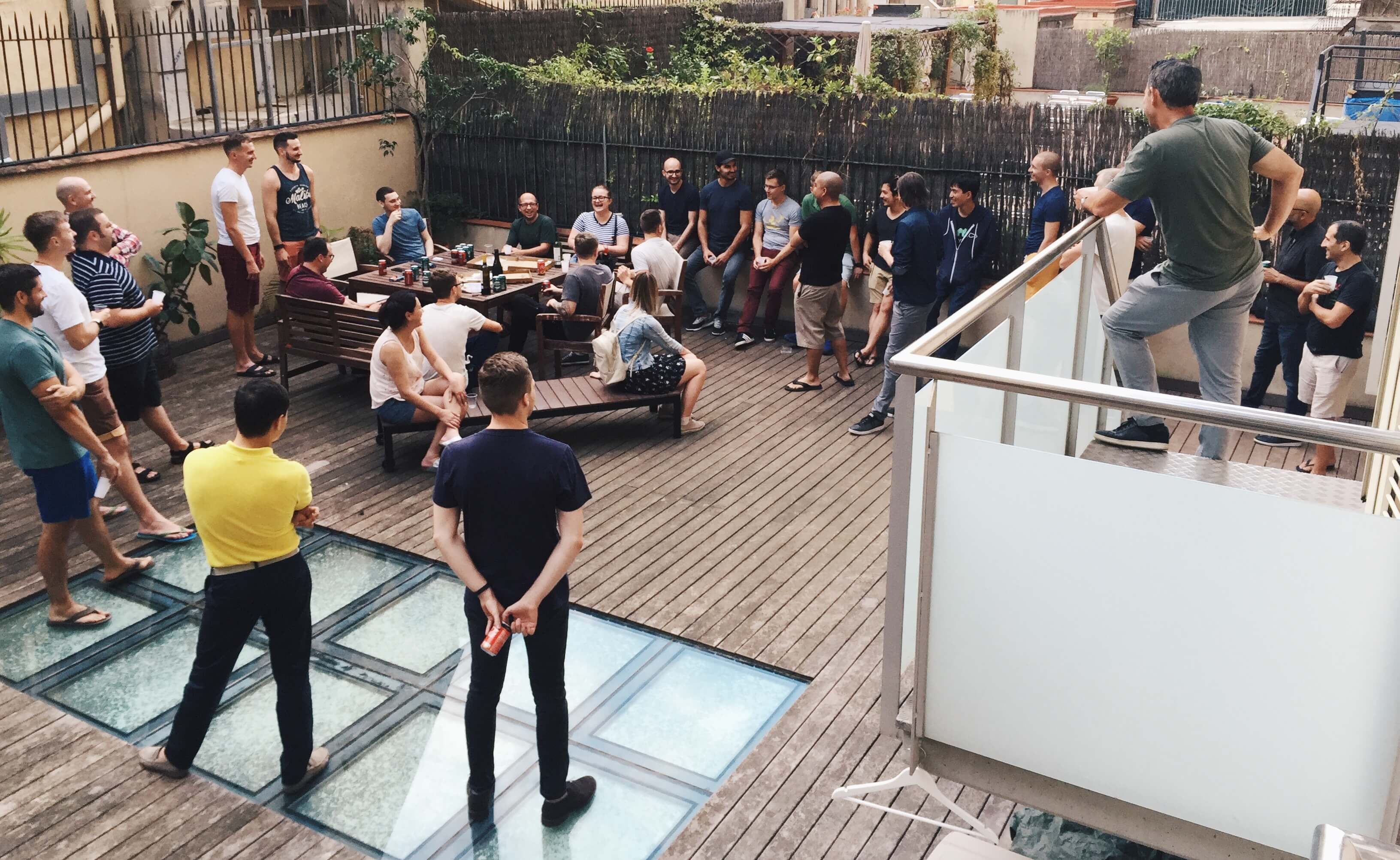 Retreat as an innovation boost for your company 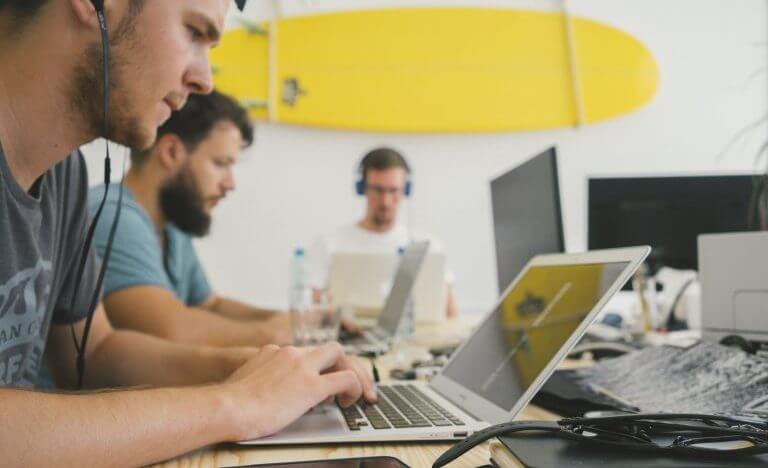 How to start with remote work if you are employee 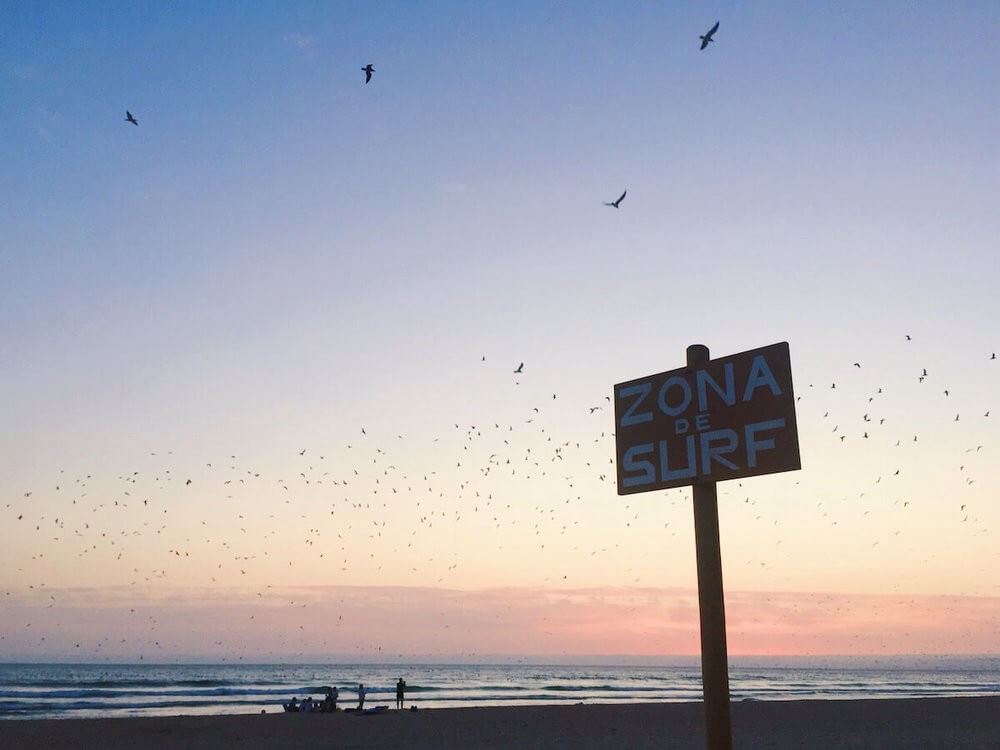 Trello shows us how to grow closer as a distributed team 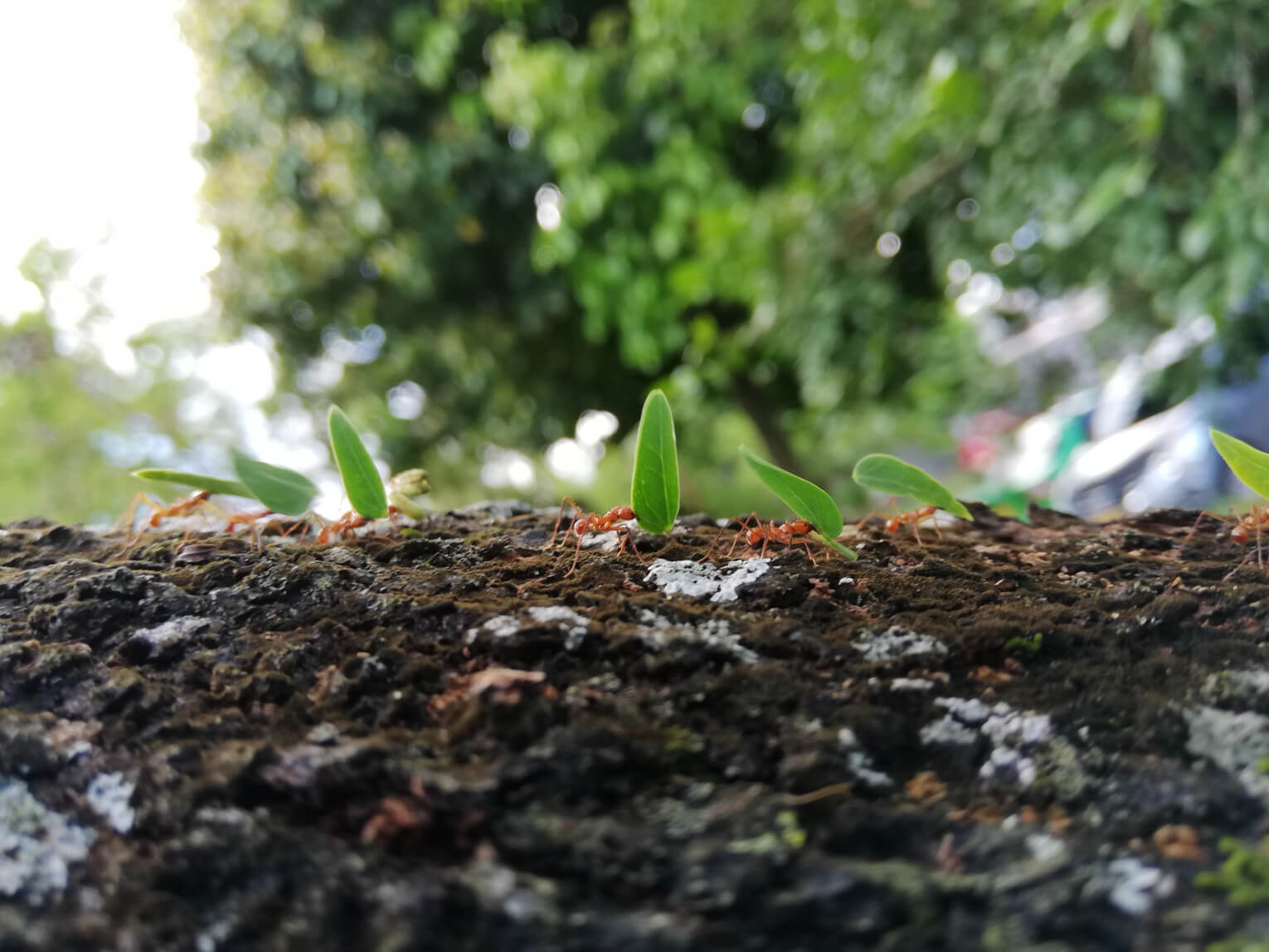 How to improve team cohesion in the workplace